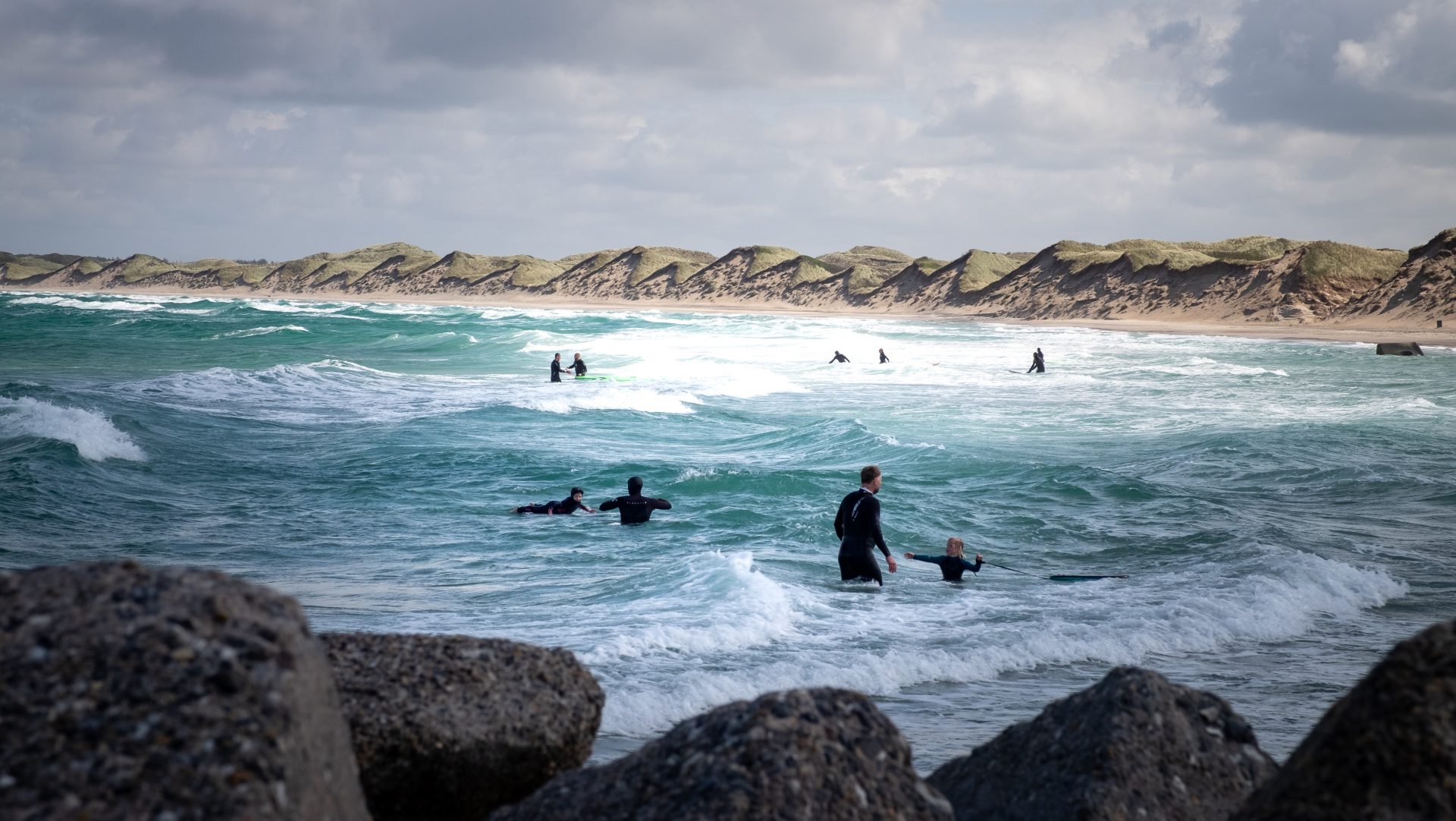 If you’re ever travelling to the remote European country called Denmark, first thing you’ll check out is probably Copenhagen (which, due to it’s large international airport, is one of the first places a tourist experiences)… however, once you’re done with the big city hustle and bustle, any dane who’s seen more of the country would probably agree there’s Copenhagen, and then there’s all the rest.

At least, that’s what I always say.

Denmark is not a big country by geographical definitions and in spite of our size, we are probably mainly known for The Little Mermaid (who strangely tends to get her head chopped off regularly) , coincidentally a fairy tale written by the famous H. C. Andersen, LEGO, for being amongst the happiest people on the planet, for our magnificent pastries and off course, for being a viking nation.

Also for some, we are known for having tons of coastline. We’re actually talking about nothing less than 8750 km! That’s pretty impressive for a country much smaller than any given american state and the high number is only reached due to the fact that there’s so many small islands.

Now, if you start from the bottom of Jutland (the peninsular, connected to Germany) in the west, and follow the coastline north, you’ll after a couple of hours eventually reach an old village called Vorupør. It used to be a fisherman village only, but nowadays, it’s become home to surfers and outdoorsy people alike, who found the wild, rough yet quiet and meditative nature appealing not only to visit, but to live in.

Vorupør counts for 500 year-roubd inhabitants and while it’s fairly desolate from october – april, it blossoms in many ways from may – september. The streets are full of visiting surfervans and tourists of all sizes and nationalities.

I’ve lived here on & off for a year now and the last couple of days I took my camera out to take a few pictures of what can be expected if one ever dares to visit a place, this far away: