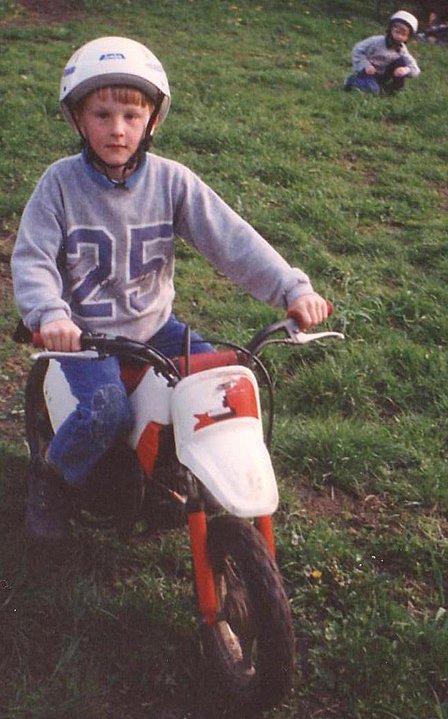 Born in 1985 in Denmark and started riding in 1995 on motocross tracks, but had my first try when I was 5 (picture). Had plenty of up’s and down’s during the 12 years I did motocross and chose to leave the sport due to the numerous injuries and ever increasing debt to the bank (= my father). 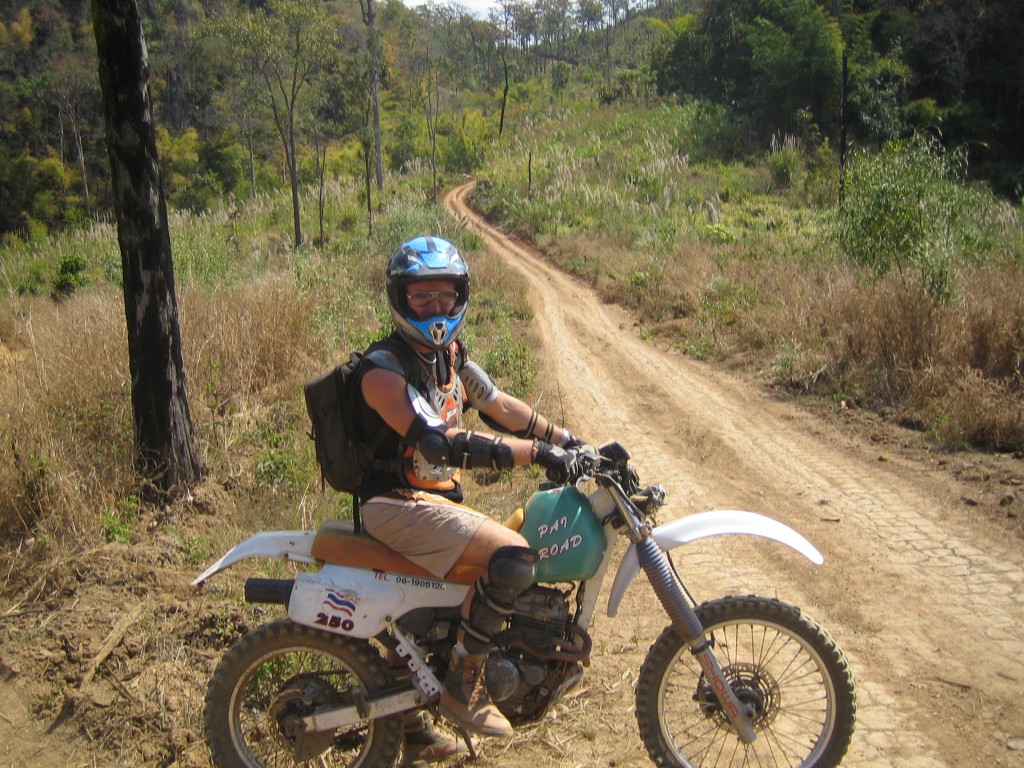 Along with finishing high-school in 2005 I decided to work off my debt and save up enough to go backpacking in Asia. Did this for 3 months and my eyes opened for riding outside closed circuits and everything changed. 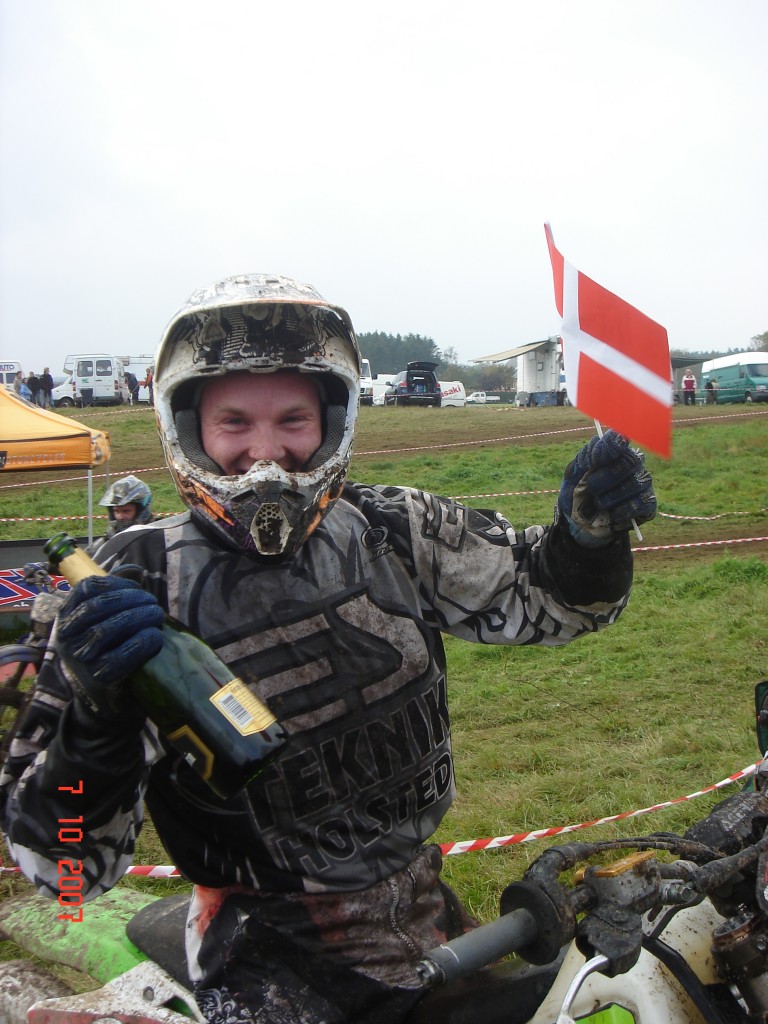 Coming back from this massive experience of freedom on wheels, I got straight into Enduro riding and won the Danish Enduro Championship in 2007, 2009 and the “Extreme” Championship as well in 2011. 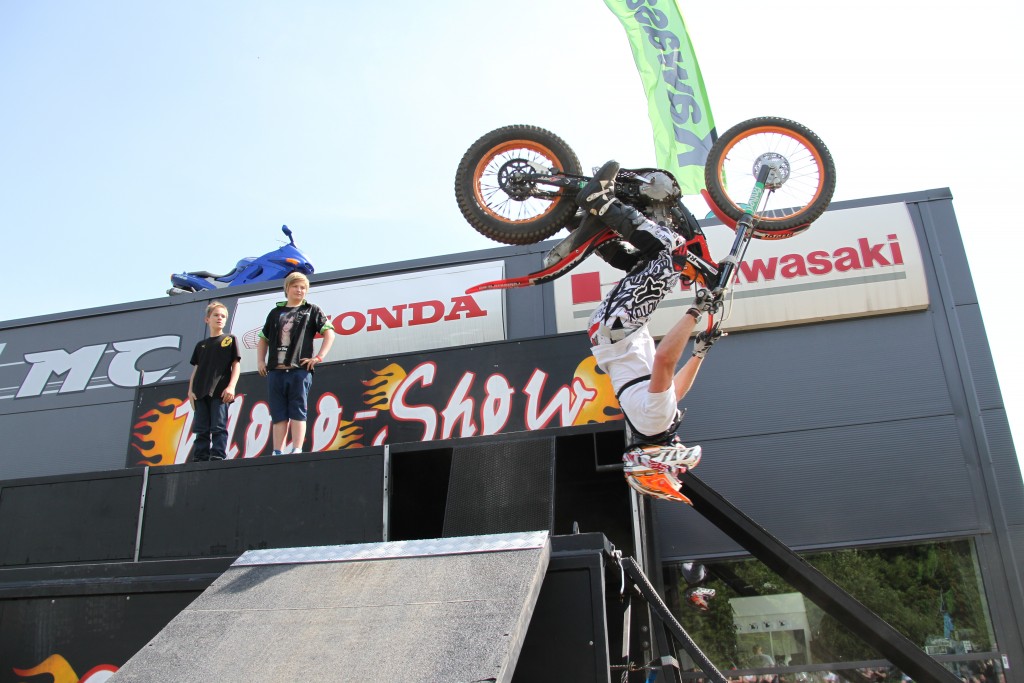 In 2009 I got into trials and this was also a totally new boost for me. I won the B-class championship that year as well as learned the backflip, which gave me the confidence to start doing shows. 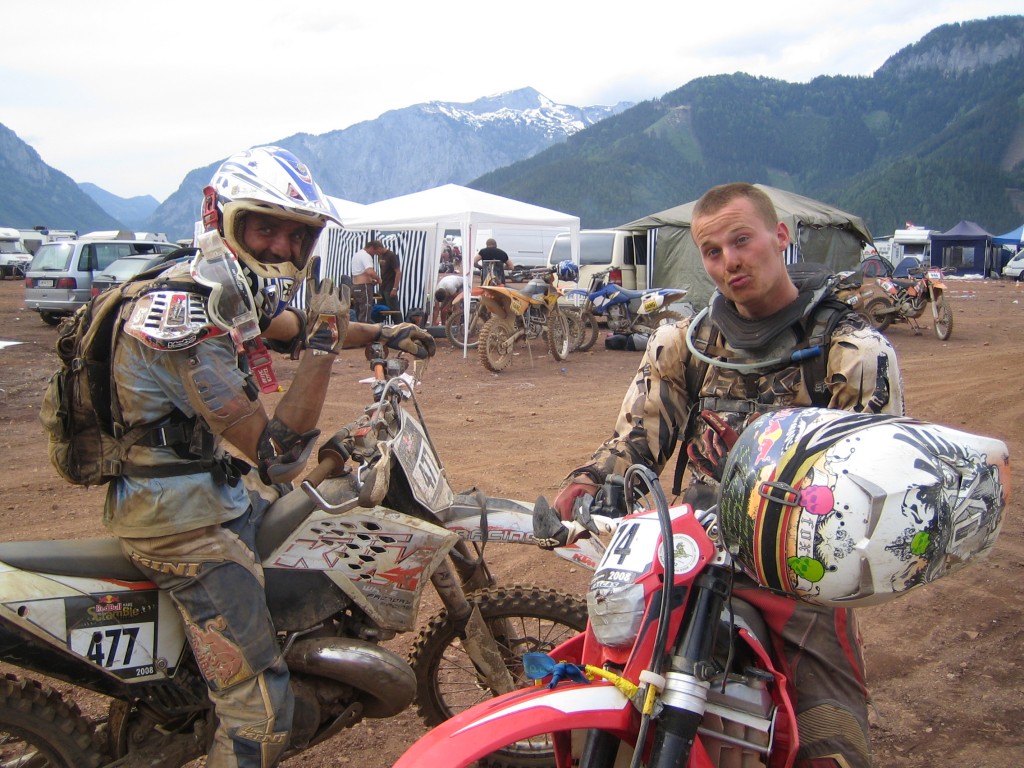 Motivated to move out on a bigger scene, I started travelling (mainly with Klaus Sørensen, Red Bull Romaniacs Track Director) to European Hard Enduro races like Erzberg, Hell’s Gate, Tough One, Spanish Races, Romanian freeriding and I even made it to the Scottish Six Days Trial as well. 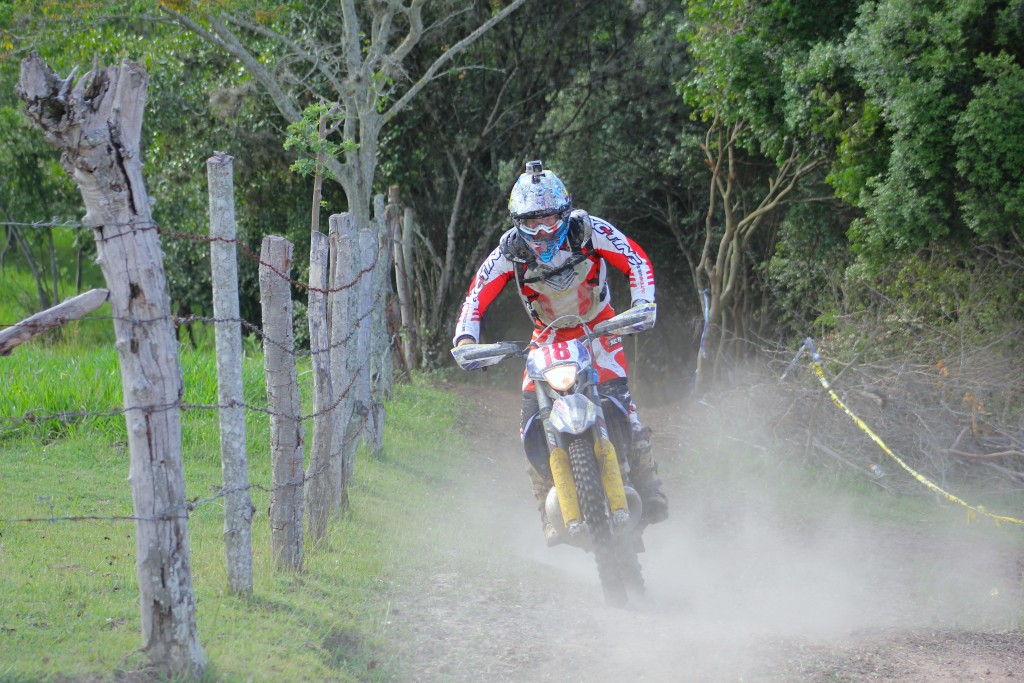 Now, my main focus is getting as much event experience as possible, seeing the world, still attending some races and in general try to stay safe and happy! I have been very lucky with my career being able to travel as much as I have and not working “normal” jobs for so many years. More importantly, I’ve met many of my childhood idols, I’ve been a childhood idol for some, I’ve performed in front of thousands of people, I’ve raced against the best in the world, I’ve made friends across the globe and I have come back from very bad injuries and never lost my passion for motorcycles and travelling. Life is like a book, full of chapters, and I know that this chapter will not continue forever, so I’m trying to enjoy it to the fullest and maximize my luck while minimizing time waste 🙂