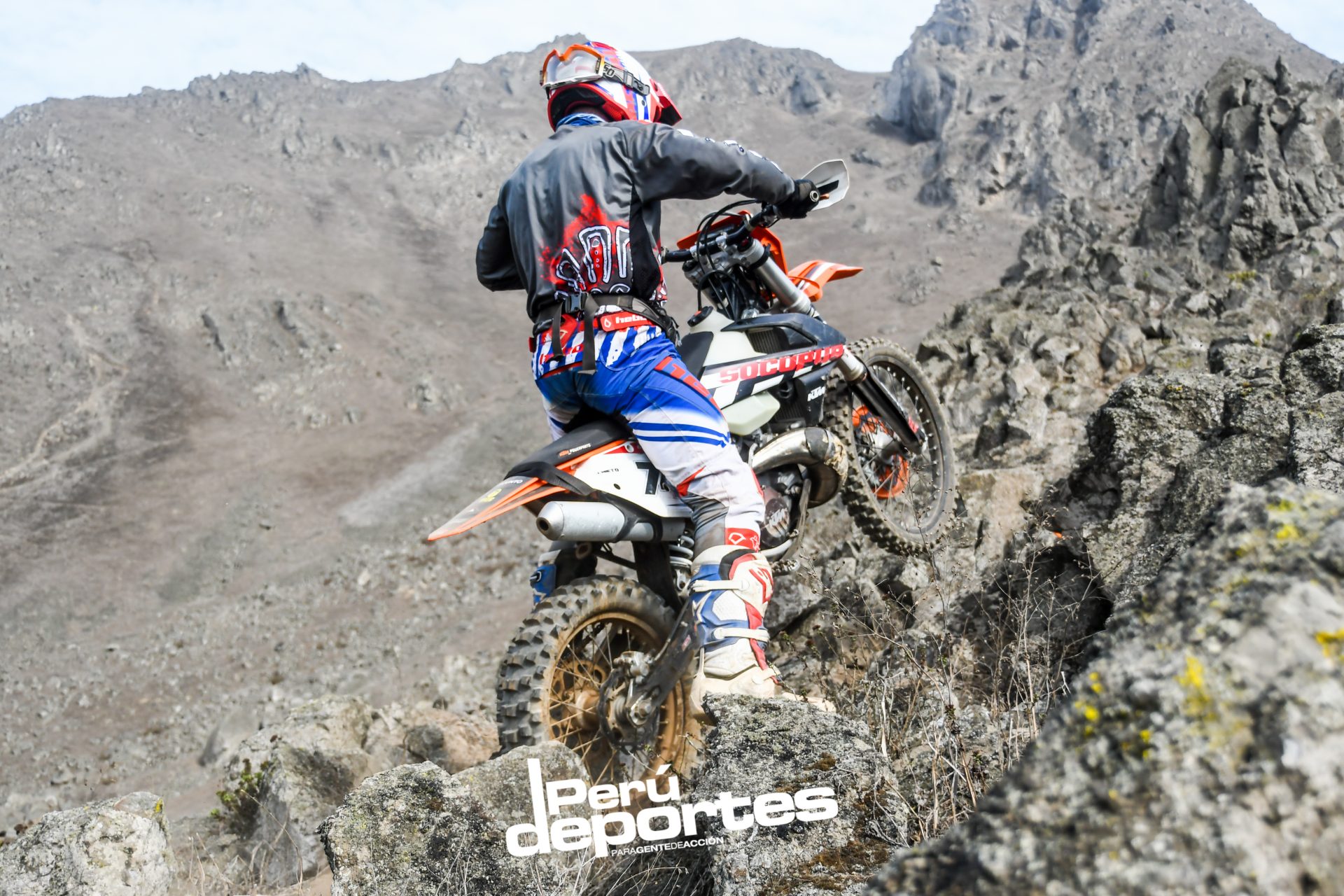 In 2011 I began working in Hard Enduro organisations and I happened to start with RedBull Romaniacs. The biggest, baddest and most epic race on this planet turned out to be my “second home” in Europe throughout 6 years and I learned much more than I ever expected. Eventually I wanted to test my knowledge in new settings and in 2015 I travelled to Ecuador to help out on the Ukupacha race. Since then, I stayed busy organising races and laying out tracks. These are the ones I worked with:

If you’re interested in my expertise in event planning or track design, then I’d be happy to hear from you. Contact me by email: info@peterweiss.dk