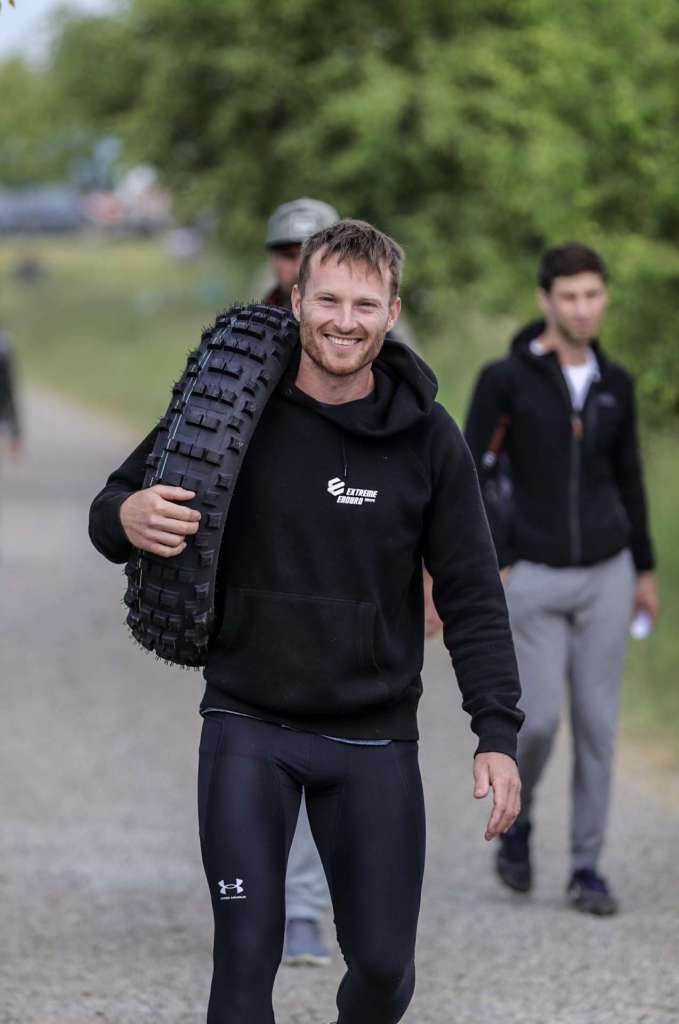 Howdy friend! And welcome to my profile!

My name’s as you’ve guessed Peter (Pedro, if you’re hispanic) and I’m from the small scandinavian country called Denmark. Ruth & Niels made me some time & place only they know in 1984 and on April 13th 1985 I was giving a shot as this thing called “life”. I grew up with my older brother (and later 3 stepsisters) in a small village called Grejs with a population less than 1000 and I guess this partly explains why I always felt drawn to the countrysides. My parents divorced when I was 5, and I’ve therefore had the privilege of moving around in different homes since an early age.

I travel for a living and my biggest passions are definitely exploring the world, being with my close friends, riding motorcycles, taking photos and experiencing new cultures.

My first ride was at the age of 5 in 1990 on the neighbours PW50. But not until sometime in 1994-95 did our then-divorced dad get me and my elder brother started with a Kawasaki 80cc. This bike was bike and amazing and the only thing missing was the engine. This was his way of testing the waters on whether or not his sons would take interest. Engine our not, we made the most out of pushing and pulling each other up and down the garden, which had a small angle, just enough to catch a bit of speed before having to slam the brakes and avoid the bushes.

Eventually, we were upgraded to a Honda 80cc (with an engine) and through some years, we shared this bike and took turns riding on our huge (by danish standards) piece of land. I remember my brother was way more into it than me and I would sit in the warm living room, looking out the window watching him plow through the deep snow, me thinking “what a stupid thing to do”. The tables however turned later in our teenage years, when my brother lost all interest and mine slowly turned a full-on passion.

In Denmark there is and never was much Enduro going on. It’s a flat, strict and heavily regulated country. So from taking turns riding on the field until I was 22 years old, all I did was ride on motocross tracks as well as occasionally show up for the select few enduro races, where loud motocross bikes were allowed. I always loved those longer races, which wasn’t that long at all – but going from 20 minutes heats to 3 hour races was a big deal.

Later, at 25 years of age, I got into trials and quickly began developing my skills, do tricks and eventually shows. I actually pulled a substantial amount of my yearly earnings from courses and shows, but at the same time, I worked the tables at restaurants as well as on Romaniacs as a TrackManager.

I’ve sort of managed to hustle a living out of giving offroad classes and help start-up’s hard enduro organisations mainly in latin america since I was around this age of 25. In writing this (January 9th 2022) I’m 36 years old, in Caracas, Venezuela, and while I came to coach, I stayed to recover after suffering a bad foot injury at the conclusion of a Weekend Course.

In wrapping this story up about me, I’ll conclude with the fact that I obviously speak my native language of Danish and I’m fluent in both English and Spanish and I can definitely get in trouble in both German & Portuguese. I’m a Sherco Motorcycles ambassador and while this is my only sponsor it’s one that counts.

Being obsessed with motorcycles and drawn to the big mountains far from home, I decided at a fairly young age to dedicate my youth to my passion of motorcycles. This has brought me countless experiences of the kind that you can’t buy for money. I’ve helped organise more than 20 international Hard Enduro races as a Track Manager and I’ve probably had the privilege of Coaching more than 500 offroad riders of all kinds of nationalities. Oh, and I’ve also raced a bit from time to time, my Best Result probably being winning the silver class of Redbull Romaniacs in 2019.

Wanna know more about me, please have a look below: